The HOAGIE SANDWICH is a Philadelphian Italian Treat! With a Diet Pepsi! 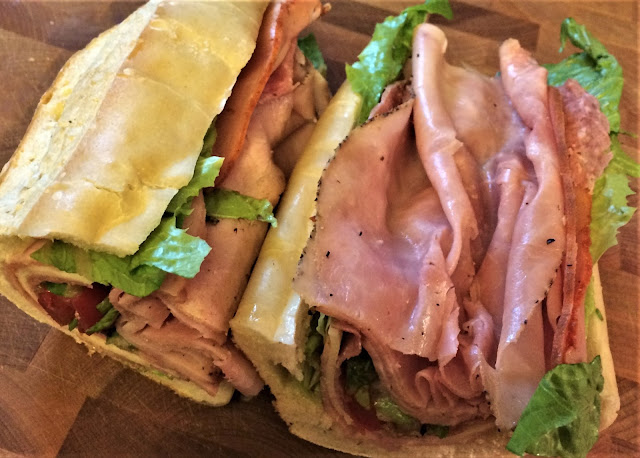 Here in Philadelphia, we all know what an Italian Hoagie is. Yes, it's a very popular sandwich! In other states, it goes by the name of submarine or sub, hero, grinder, poor boy, etc. The names vary by region. This type of sandwich originated during the later part of the nineteenth century in Italian-American communities of the Northeastern United States. It's composed by layering cheese, lunch meats and vegetables onto a sliced Italian roll, and it's flavoured with a dressing and spices. Today the hoagie is popular all over the United States, if not the world. It's important to note that the roots of the hoagie sandwich are in the working class: it was concocted because it was an inexpensive, convenient, and tasty lunch for immigrants and other labourers to pack and take with them to work. 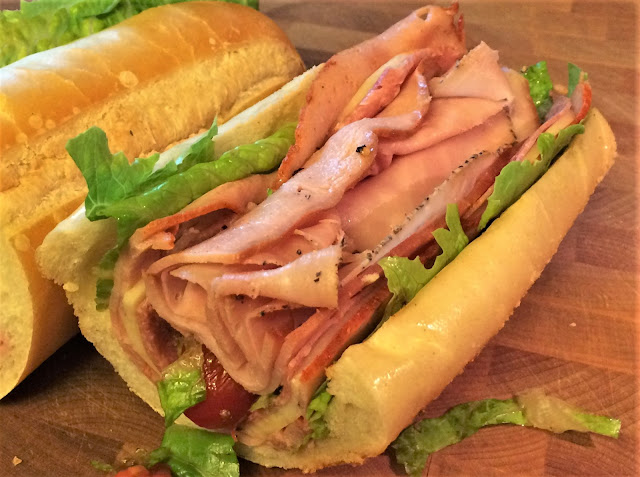 It is said this sandwich was introduced by Italians working on the Hog Island shipyards. It was called the "Hog Island" sandwich, or hoagie for short.

Hog Island was located in the Delaware River southwest of Philadelphia. The land was purchased from the Lenape Indians by European settlers who used it as grazing fields for livestock. Legend has it that the place was so named because farmers allowed their hogs to roam free considering that no fences were needed on a small island.

During World War I, it was turned into a shipyard. Then, during the Great Depression, the US Army Corps of Engineers used silt dredged from shipping channels and joined Hog Island to the mainland. Today, the area is the site of Philadelphia International Airport. 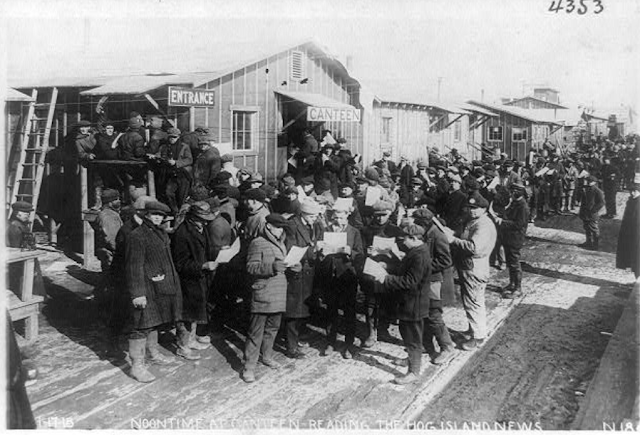 "Noontime at the canteen - Reading the Hog Island News." (1918 Jan. 17.  World War, 1914-1918--Social aspects Library of Congress) Besides the hoagie, Hog Island gave its name to the Hog Island String Band, which marches each New Year's Day in the traditional Philadelphia Mummers Parade. Performances are posted on YouTube. 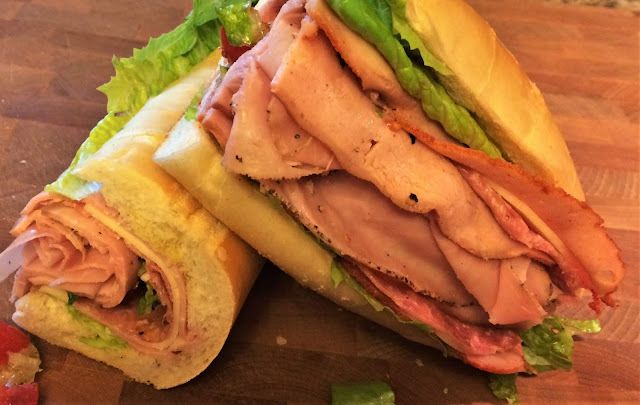 A certain Philadelphia mayor proclaimed the Hoagie as the "Official Sandwich of Philadelphia." Wow! Here in Philly, we don't play around! Now, with all the gravitas required, I present you with my own Philadelphia Italian Hoagie recipe. It's really good!

From the Deli Counter, sliced: 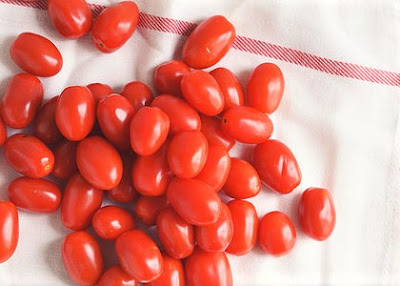 Directions for how to assemble an Italian Hoagie follow these amazingly beautiful photographs of Philadelphia I stole from the Internet ...


Directions for assembling the Italian Hoagie:

One of the most important things when making an Italian hoagie is to pick a good type of roll. Choose a freshly baked roll, crusty on the outside and soft on the inside. Do not get those hotdog type rolls that are soft and elastic. You can have the best deli meats on hand and have the freshest vegetables, but the sandwich will not be good if the roll isn't fresh and crunchy.

Slice your rolls lengthwise and sprinkle the inside with olive oil and oregano.  Do not saturate, just use enough to flavour the rolls. 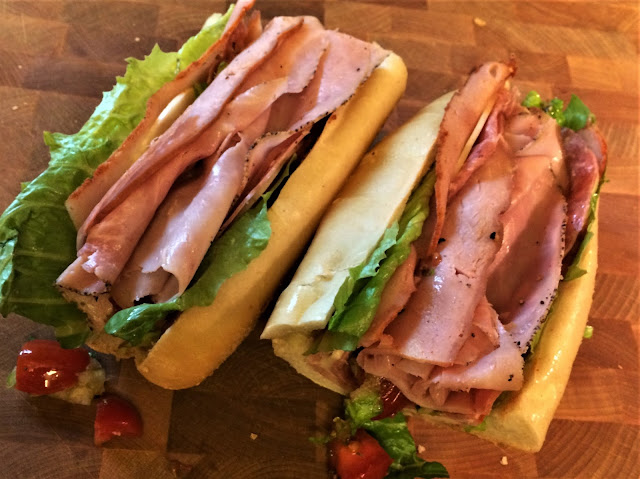 Arrange the cheese on the rolls, followed by the ham and Genoa salami.  Then layer the vegetables, a few on each roll.  Season with a little of the oil, the oregano, parsley, and black pepper.  Top with the capicola and the peppered ham.  How much of each to use? Just let your taste buds guide you. Slice in half or in quarters and serve. With a diet Pepsi. 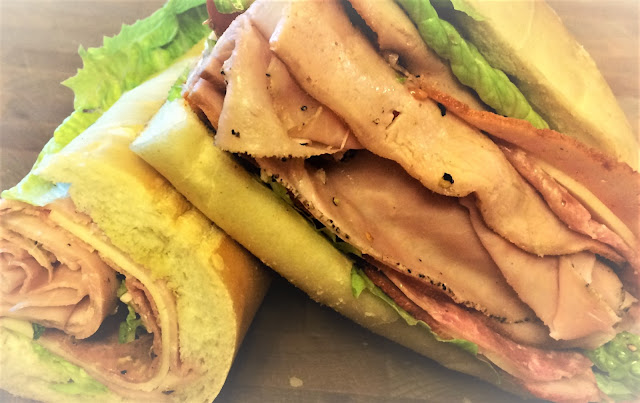 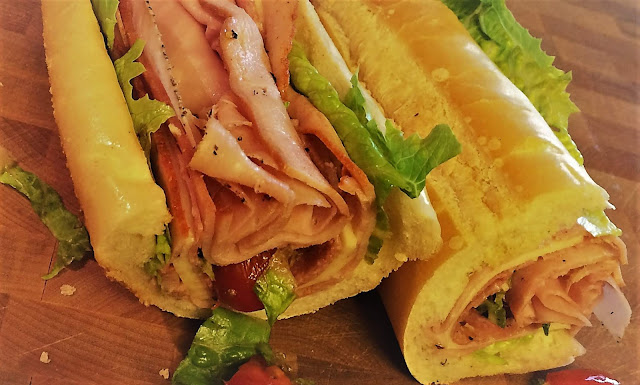