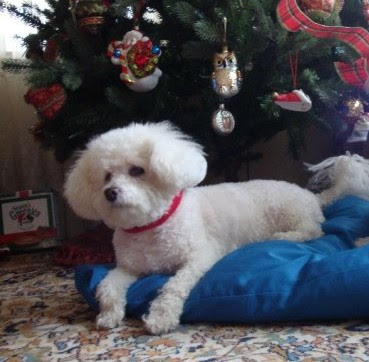 Today is July 14, Bastille Day. It was on this day 14 years ago that I adopted a very eager 4-month-old female bichon frise, and when I commented that it was Bastille Day, everyone insisted that she be named Bastille. One friend said: "the name is perfect for her. It suits her. It was meant to be." At first, I wasn't sure. Name my dog after a notorious jailhouse? Name her after a French holiday? YES! It was inevitable! She became Bastille, and she has carried her famous name with grace and aplomb. She broke out of the kennel where she was being held captive (her way of storming out of the Bastille), and she came home wrapped in a French flag... well, actually she was wrapped in a towel, into which she kept throwing up because she was carsick. Time went by... She turned into a gentle, affectionate, cheerful dog. I love her very much! Every Bastille Day, well-wishers call or email with their greetings. Bastille is gracious towards all. She celebrates by having a doggie-sized bowl of vanilla ice cream. She loves it! As for being carsick? No more! One of her favourite things is to take car rides and visit her friends. And she loves to give and to get kisses! What a LADY!

This cutie pie has the most kissable nose of any doggie I know! 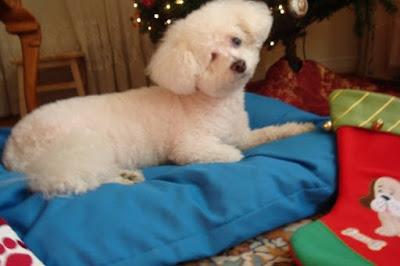 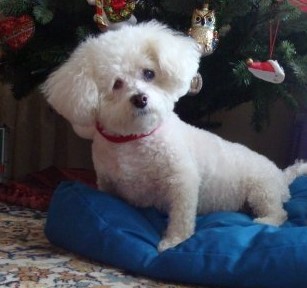