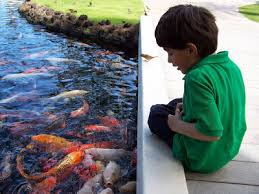 Alex, my eight-year-old nephew who is in the third grade, wrote an essay as a class assignment. It's about Bob, a turkey who escaped from the truck that was transporting him to Washington DC. I suppose Bob didn't want to join all the other turkeys that inhabit our fair capital. Good for him! You will see after reading the story, that Bob found better accommodations.

After we assembled around the table for Thanksgiving dinner, my brother read to us "The lost turkey named Bob." Alex, the author of the piece was too bashful to read it to us himself. We listened, we applauded, and filled with mirth we began our dinner. I am thankful for my family and friends and I wish that each Thanksgiving I spend on this earth finds me just a bit wiser than the one before.

"The Lost Turkey Named Bob:"
written by Alex, who is in the 3rd grade.

ON a nice November night a turkey named Bob was wandering in the very creepy woods. Bob did not know what was in the woods. But one day he found a house. The owner's name was ALEX. "Gobble, Gobble," said Bob. Alex let him in.


"A turkey has escaped!" 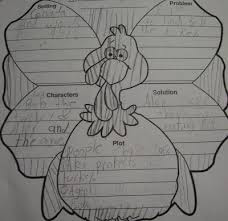 Back at Alex's house the turkey was asleep safe and sound. The agents in Canada were planning what to do. "Okay does anyone know where Bob is?"


No one had any idea!


Bob was on his way to Washington D.C. to be the guest of honor at the White House when he jumped from the back of the truck. Alex was happy to have him in his house instead. Alex was a great host. The agents searched. They never found Alex's house.


It's lucky Alex only eats chicken. 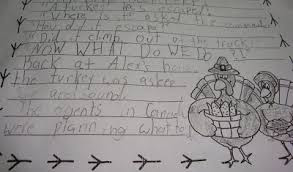 When he is not playing host to Bob the turkey, Alex loves to play ice hockey. 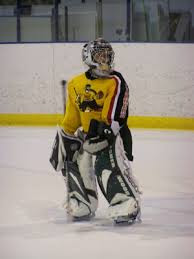 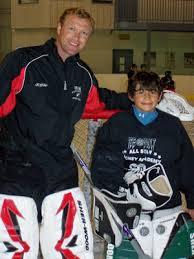 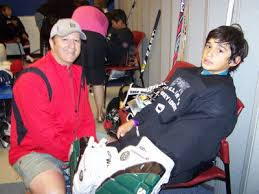